Buprenorphine is used in medication-assisted treatment to treat dependence on opioids including heroin and prescription painkillers like hydrocodone, oxycodone, morphine, and fentanyl.

This article will discuss: 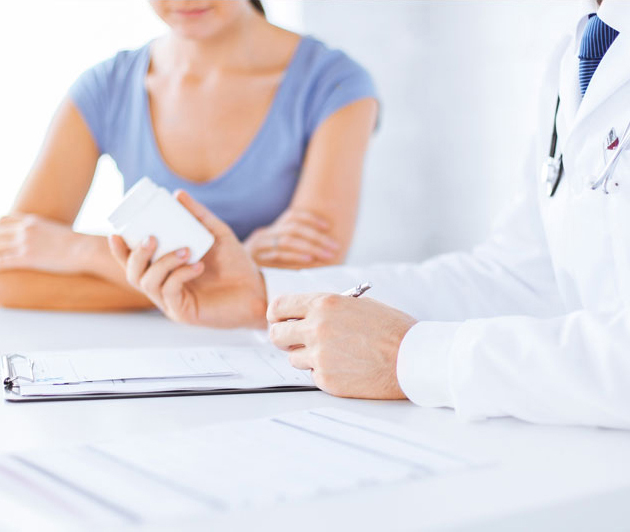 What is Buprenorphine and What Does it Treat?

Buprenorphine is known as a partial opioid agonist, meaning it partially works like an opioid, but its effects are weaker than a full agonist opioid like heroin or methadone. Buprenorphine also has a “ceiling effect,” so the opioid effects level off even with further dosage increases. As a result, the risk of misuse, dependency, and side effects are reduced.

Buprenorphine lowers the effects of opioid dependency such as withdrawal symptoms and cravings to use opioids without having full opioid potency or effects.

Buprenorphine has also been used to relieve some forms of chronic pain. However, studies on how effective it is for this purpose are mixed. Many experts believe buprenorphine is not an effective pain treatment in people who aren’t addicted to opioids.

The Help You Need.Respect You Deserve.

The History of Buprenorphine

Buprenorphine was developed by Reckitt & Colman Products and released in the United Kingdom in 1978. That same year, a clinical study determined that buprenorphine could be helpful in reducing cravings of pure opioids in patients with an opioid abuse disorder. A separate study published in 1982 demonstrated that buprenorphine offered excellent analgesia with blunted abuse potential.

Several medications on the market contain buprenorphine, including:

Few buprenorphine medications were developed until Congress passed a law in 2000 that increased the availability of opioid-based medications.

Approved for clinical use in October 2002 by the Food and Drug Administration (FDA), buprenorphine represents the latest advance in medication-assisted treatment. In 2016, the federal government expanded access to buprenorphine treatment again, making it more available today than ever before.

Buprenorphine, when used in combination with counseling and behavioral therapies, provides a whole-patient approach to the treatment of opioid dependency. 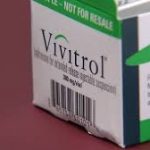 Vivitrol is a medication used to treat alcohol and opioid addiction. It contains an extended-release formulation of naltrexone, an active ingredient that blocks opiate receptors in the brain and significantly reduces cravings..... 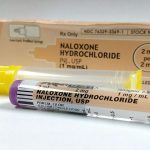 Naloxone is a medication that can counteract the dangerous effects of opioids or reverse the effects of opioid overdose. It is often used in emergency situations, but it has other uses as well...... 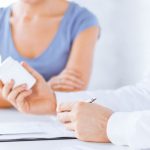 Buprenorphine is used in medication-assisted treatment to treat dependence on opioids including heroin and prescription painkillers like hydrocodone, oxycodone, morphine, and fentanyl.

Opioids attach to receptors in the brain that affect pleasure, respiration, and pain. When a person is physically dependent on opioids, their brain is used to receiving a certain dosage of opioids each day. Without opioids, an addicted person goes into withdrawal.

Buprenorphine works by binding to opioid receptors, but it doesn’t bind in the same way other opioids do. It prevents the brain from experiencing withdrawal, but as a partial opioid agonist, its effects on pleasure, respiration, and pain are milder than those of other opioids.

Buprenorphine also blocks other opioids from binding to receptors in the brain. If a person uses heroin after taking buprenorphine, the illicit drug can’t attach to opioid receptors. As a result, the person is unlikely to feel the effects of heroin.

Buprenorphine is a long-acting opioid, and its effects can last from one to three days.

LEARN ABOUT OUR TREATMENT OPTIONS

Suboxone contains a combination of buprenorphine and naloxone. It comes in both tablet and film forms. The tablets dissolve under the tongue, and the film can be placed under the tongue or inside the cheek. Suboxone can be used during all stages of medication-assisted treatment for opioid addiction.

Subutex is the brand name for a medication containing buprenorphine. Intended for use during the initial stages of opioid addiction treatment, it came in the form of sublingual tablets that dissolved under the tongue. Subutex does not contain naloxone, an ingredient that acts as a deterrent to continued use of opiate drugs. Subutex in sublingual form was discontinued in 2011 in the U.S., though it is still available in generic form.

Probuphine is an implant that is placed under the skin in the upper arm. It slowly releases buprenorphine over the span of six months. This option can often be beneficial for patients who forget to take medications on schedule. The implant is only effective in people who have already been stabilized on low-to-moderate doses (doses no more than 8 mg per day) of a buprenorphine-containing product.

Opioid addiction is associated with high rates of relapse, but medication-assisted treatments have higher recovery outcomes than therapy without medication. Numerous studies have found that buprenorphine is more effective than placebo for recovery from opioid addiction.

Side Effects of Buprenorphine

The side effects of buprenorphine are similar to those of opioids and can include:

Use of Buprenorphine During Pregnancy

Available case reports have not shown significant problems resulting from the use of buprenorphine during pregnancy. The FDA classifies buprenorphine products as Pregnancy Category C medications, indicating that the risk of adverse effects has not been ruled out.

According to The American College of Obstetricians and Gynecologists, recent evidence supports the use of buprenorphine for opioid use disorder treatment during pregnancy. Buprenorphine acts on the same receptors as heroin and morphine, but functions as a partial agonist and makes overdose less likely. Advantages of buprenorphine over methadone include fewer drug interactions, the ability to be treated on an outpatient basis, and evidence of less need for dosage adjustments throughout pregnancy. In addition, several trials demonstrate evidence of less-severe neonatal abstinence syndrome.