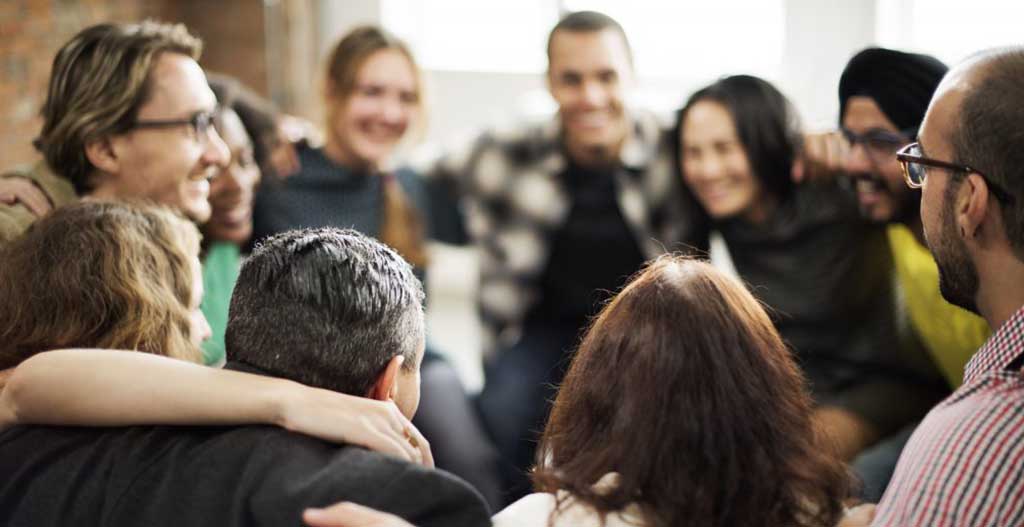 The opioid epidemic takes a staggering toll on the United States. In the past two decades, around 400,000 people have died from opioid-related overdoses. And for the first time, Americans are now more likely to die from opioid overdose than from a car crash.

Needless to say, access to opioid addiction treatment is more important than ever.

We know that cost is generally the number one barrier that prevents access to treatment. Many inpatient treatment programs can cost tens of thousands of dollars for 30-day stays. While inpatient or residential treatment can be useful for some people, not everyone needs to live in a treatment center in order to achieve recovery.

MAT has been established by research and clinical science as the gold standard of care for opioid addiction. It works by using FDA-approved medications for opioid addiction – including buprenorphine (Suboxone) – in combination with counseling and behavioral therapies. Suboxone blocks the high associated with opioid use while relieving cravings and preventing withdrawal symptoms.

Medicaid is a government insurance program designed to provide care for the elderly and disabled, as well as low-income individuals. It provides free or low-cost health insurance to individuals based on income and family size.

On March 23, 2010, President Obama signed the Affordable Care Act (ACA) into law. The three main goals of the legislation were:

After the expansion of Medicaid under the ACA, all adults with an income below 138 percent of the federal poverty level became eligible for coverage. Prior to that change, only disabled adults or adults with children were eligible for Medicaid, meaning MAT was unavailable to many low-income adults battling addiction.

The problem is that less than half of all addiction treatment programs have chosen to offer MAT, meaning only one third of the patients with opioid addiction actually receive this form of life-saving treatment.

In 2017, nearly two million adults in the United States had an opioid use disorder. Of those two million adults, almost four in ten were covered by Medicaid. In looking at Medicaid’s role in treatment access, two key findings are:

With Medicaid coverage, however, outpatient MAT is usually free to patients. There are some states where coverage still varies by state plan. Some state plans may not cover all costs, while others may cover everything with guidelines (such as how long Suboxone will be covered).

Several state Medicaid programs have made impressive headway in expanding access to MAT. For example:

SaVida Health proudly accepts Medicaid and most forms of commercial insurance. We also have case managers who help with housing and other patient needs. If you haven’t applied for Medicaid, we can also help you with the application process. We’re here to help. 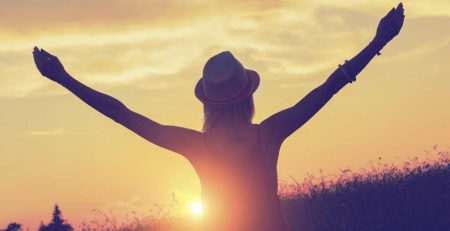 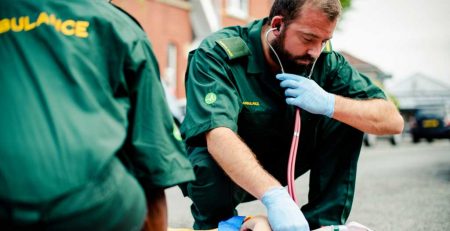 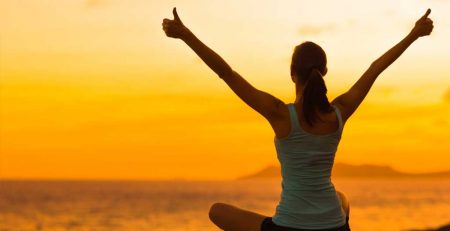 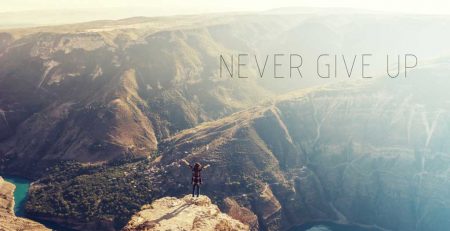 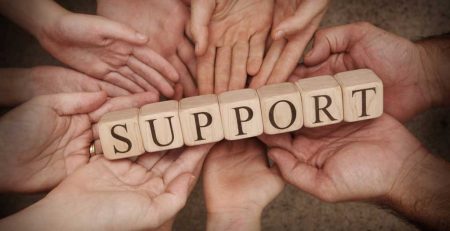 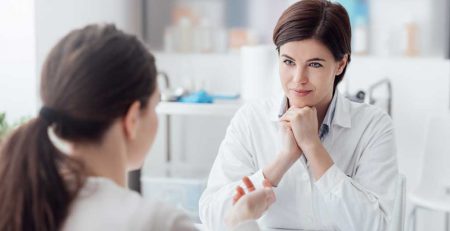 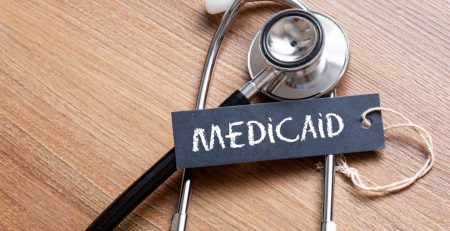 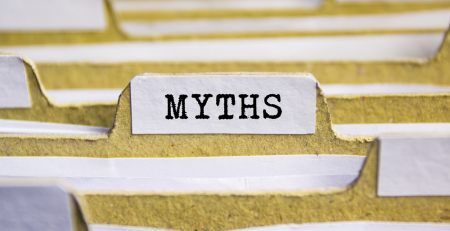 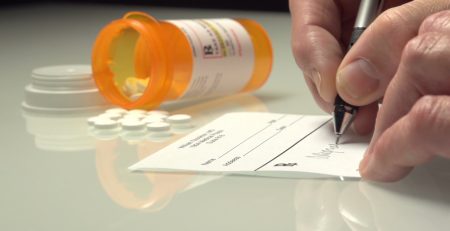 3 Advantages of Suboxone Treatment Over Methadone 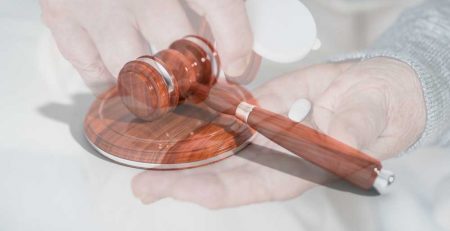